A mobile app is a software application developed specifically for use on small, wireless computing devices, such as smart phones and tablets, rather than desktop or laptop computers.

The Android software development kit (SDK) includes a comprehensive set of development tools. These include a debugger, libraries, a handset emulator based on QEMU, documentation, sample code, and tutorials. Currently supported development platforms include computers running Linux (any modern desktop Linux distribution), Mac OS X 10.5.8 or later, and Windows XP or later. As of March 2015, the SDK is not available on Android itself, but the software development is possible by using specialized Android applications 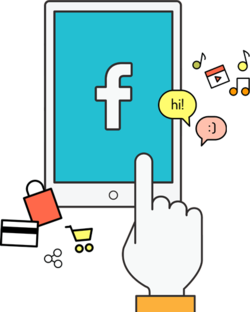